Check out the V2 Ruin Index

Ruin Dogs is a Dungeons & Dragons campaign setting that my friends and I came up with. The heroes are ruin dogs, young adventurers who are forced by a powerful wizard to explore dangerous dungeons and recover mysterious artifacts.

As a companion piece to this campaign, I wrote a ruin generator that will create dungeons for the heroes to explore. It’s primarily text based and has the following features.

The floor is glossy. There are six Harpies here. The Harpies are performing a ritual. If not interrupted, a powerful monster will be summoned. 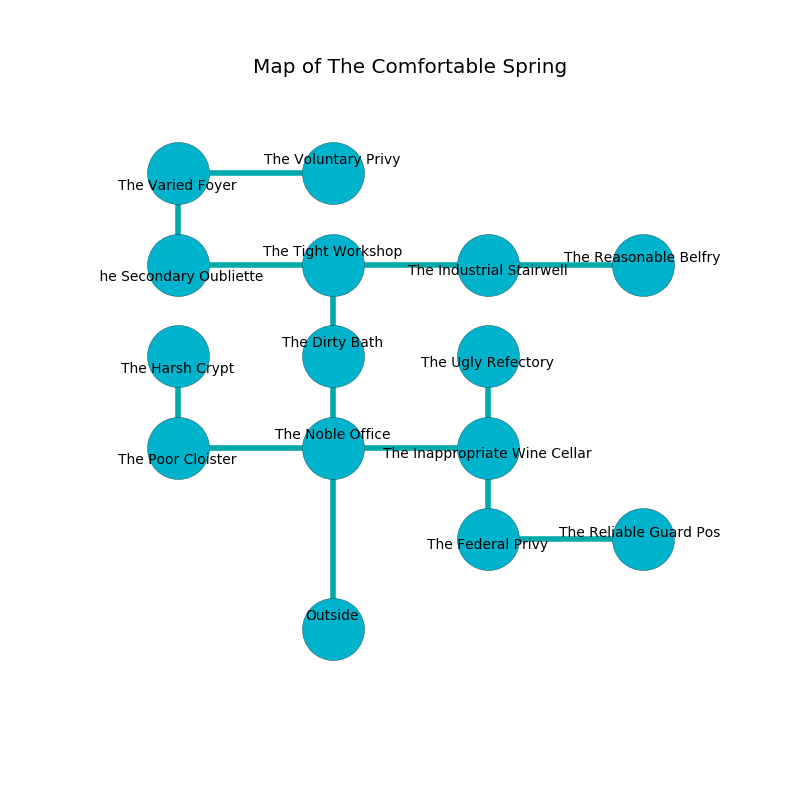 Adaeiula is a powerful artifact in the shape of a soft cube. Fire flows near it. When held it levitates surrounding objects.

O! the memory of you is sadistic
yet never realistic
experimental and mobile
cruelty is noble

Here’s the code for the generator.

This is my freezeword library, which I use for text generation.